The world of venture capital and startups are a bit like matchmaking. Investors and financiers are looking for the right fit for their dollars, and as a result, certain sectors will drive more interest than will others. As a result, these industries will grow, creating trends that can be easily traceable and analyzed.

Fields that are highly-favored will reap the benefit of more research and development, and thus, the business landscape will be affected, hopefully, for good. These trends will support explosive growth, creative output, and opportunities for companies starting out in these segments, and in this post we will discuss 3 types of enterprise to keep our eyes on.

By far and away the largest portion of venture capital goes to programming, pulling in 36.2% of the total, or $12 billion. Nevertheless, it has been noted that only 1% – 2% of proposed business plans receive backing, as the market is currently glutted with software developers who are pitching ideas. In addition, a high factor of risk has been cited as one of the reasons venture capitalists are skittish to provide funding.

Due to the high rate of rejection, 97% of money goes to companies that are in their post-startup phase, as investors want to see the proof of potential and endorsements from credible parties. That said, the rate of new and innovative programs continues to increase, especially, as it is said in the vernacular, because, there’s always ‘an app for that’.

As society lurches forward, there are always new needs for which technology is ripe to find a solution. The demand for services that help people connect are yet on the rise, and gaming platforms have enjoyed a market that has exploded with both gamers and people who watch people as they engage with these video games.

In second place and the recipient of 17.3% of all venture capital monies, startups in the field of biotechnology receive a cool $5.7 in funds. Grail Technology alone managed to raise $1.2 billion in order to carry out its all-important cancer research work.

A large part of the overall biotechnology vision includes earlier cancer detection with a greater level of accuracy that is offered to patients for a negligible cost. Its desire is for cancer screening to become routine, like that of going to the dentist. Also at the forefront is the sequencing of human DNA to better identify abnormal cells.

Other uses for biotechnology are the inventing of detergents that can withstand hotter temperatures and rice that will lose its resistance to cold while gaining a 20% increase in metabolic efficiency.

This segment acquired 9.5% of the total venture capital pie at $3.1 billion, and the total industry, in the year 2015, was worth $632 billion. The modern era has brought about the wild west of information dissemination, and no longer are the major television networks, radio stations, or newspapers the main distributors of news and opinion.

Vox Media is an example of one such company that is pioneering new ways of engendering political thought and news-related content. Launched in 2014, it is self-described as a ‘technology company that produces media’, and it works to improve the ways in which stories in their different forms are hosted. It also features videos on its YouTube channel of the same name.

Some of the other larger entertainment and media companies include Buzzfeed, Mashable, and Mic, and Medium was able to raise funds to the tune of $130 million from venture capital investors. Subscription-based services are also growing ever more popular, as people desire to stream their favorite television shows on demand and not just on a set running schedule. Hulu, Netflix, and YouTube are some of the largest sites that offer original shows, movies, and television programming.

If your startup is in any of the aforementioned industries or even if it is in a completely unrelated field, you need to put your best foot forward when attempting to secure financing. AI Capital Advisors is committed to helping new companies with their presentations, financial models, and capital raise structures, and we welcome you to contact us for more information. 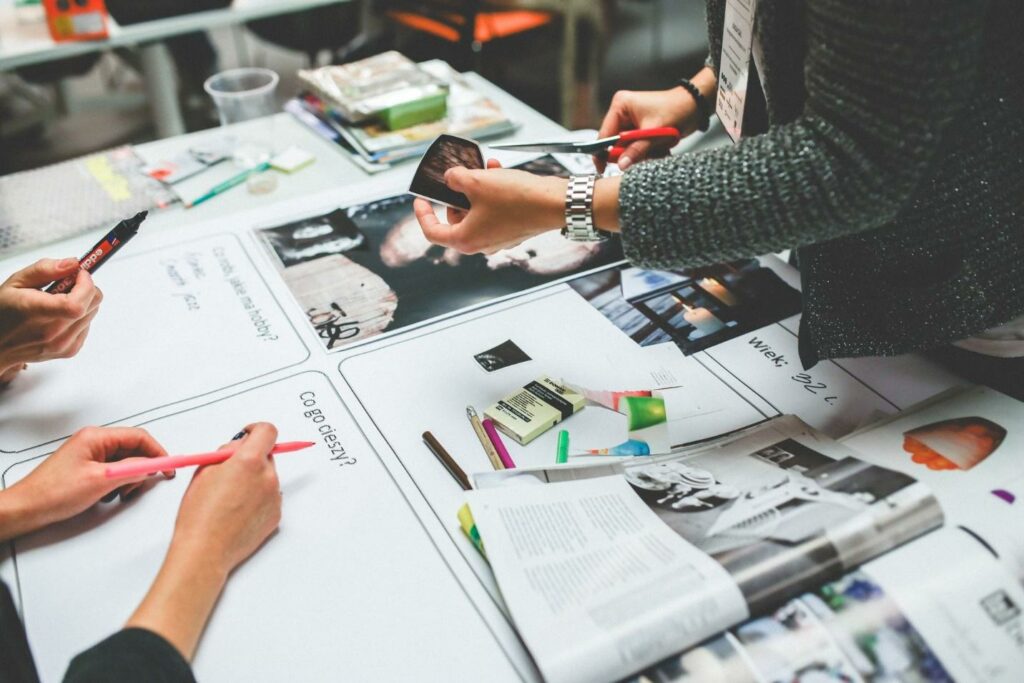 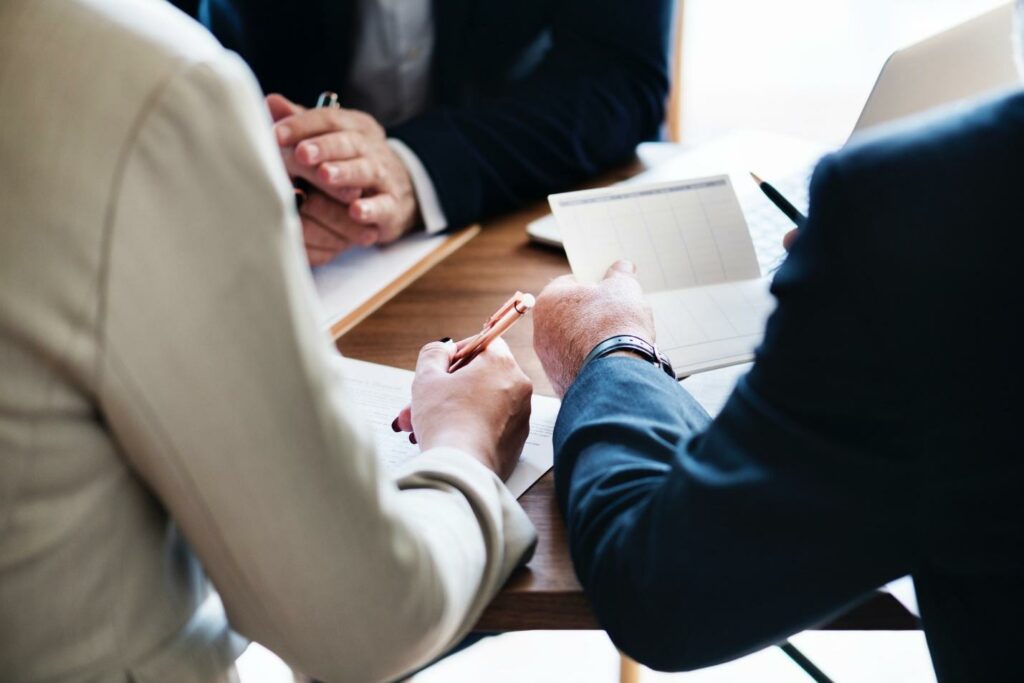 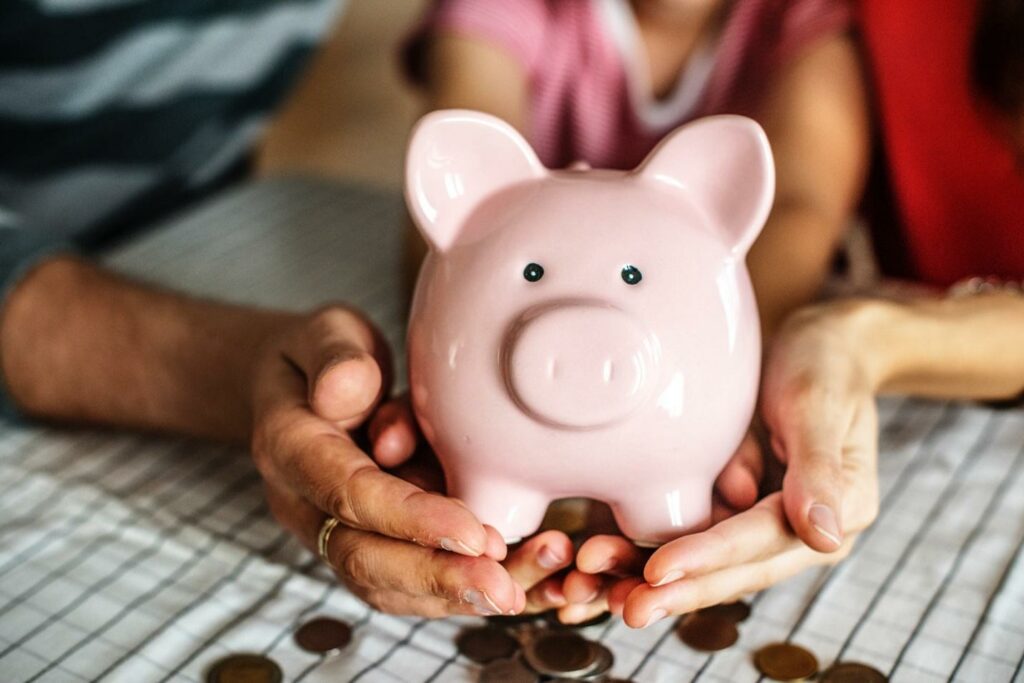 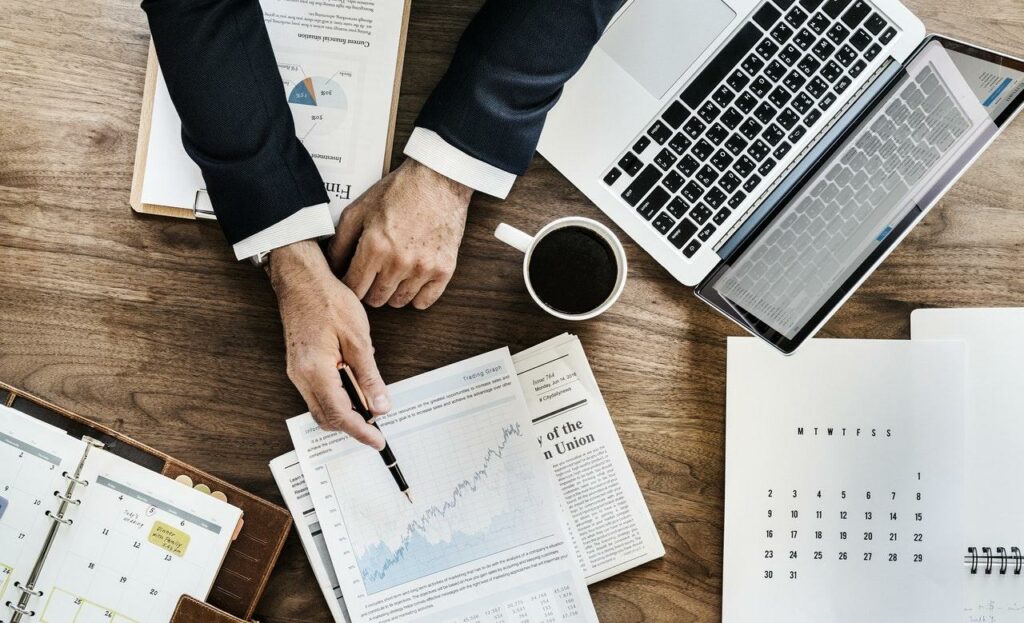 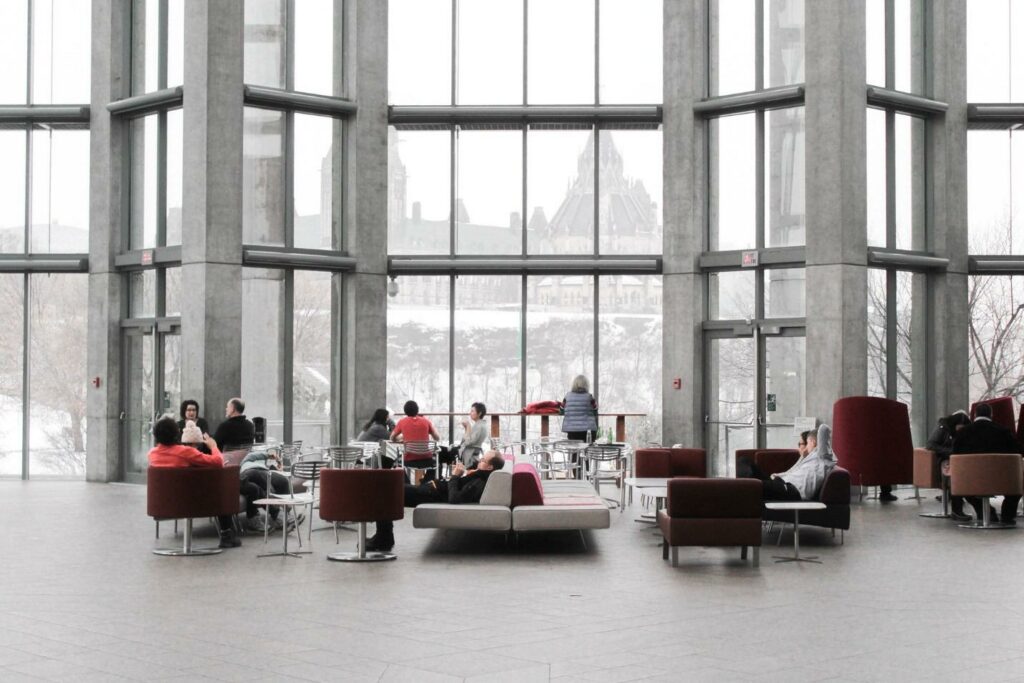